Since joining CTICC in 2006 as Chef de Partie, Sibongiseni Gcelu has been promoted four times: from Chef de Partie to Junior Sous, to Sous, then Senior Sous before his most recent appointment as Executive Sous Chef.

His fast ascent of the ‘kitchen ladder’ did not come without sacrifice and the inevitable long hours associated with a chef’s life. Sibo (as he is fondly known), had the opportunity to pursue his qualifications at Stellenbosch University, one of South Africa’s most prestigious tertiary institutions.  Juggling home, work and academic commitments all at once, required a delicate balance of passion, care and discipline till he finally graduated.

“I was forced out of my comfort zone, I had to think outside the box, and push my culinary and people skills to new levels. I learned that, in my career, I would need to adapt to different personalities. I also learned that self-reflection is necessary for personal growth, to make the changes so that I could achieve success. I’m not ‘a research person’ yet I found myself doing just that – conducting extensive research through the group work I was part of. The training programme brought both personal and professional benefits for me which I know makes every event I’m part, of even better,” says Sibo.

Unsurprisingly, he is a man inspired by the love of food, but also the love of family. Very much a people’s person, he is driven by the opportunity his role gives him to change other people’s lives through mentoring and coaching. More than that, he is motivated by moulding his colleagues into a team that works smoothly and happily together, to the benefit of the CTICC and their clients. And a little bit of him is motivated by the recognition the CTICC has given him.

He says he does not know what the process of nomination was for his recognition as Manager of the Year, but we imagine Chef Roberto had something to do with it, along with his kitchen colleagues. He has more to say about why he might have been nominated, though. He believes he has commitment to and passion for his job and is able to find a good balance between his work in the kitchen and his ongoing studies. He also very much shares the CTICC brand’s values: passion, integrity, innovation, excellence, gratitude and caring.

“It means a lot to me as the company has shown me that they recognise the work, the time and the effort that I put in. It also motivates me even more to carry on my commitment to the company’s values. Thank you to all who voted for me.”

Sibo is but one of the examples how the CTICC is committed to partnering with its staff to help reach their potential, no matter what role, with the abilities and opportunities they need to grow their careers and futures within the CTICC. 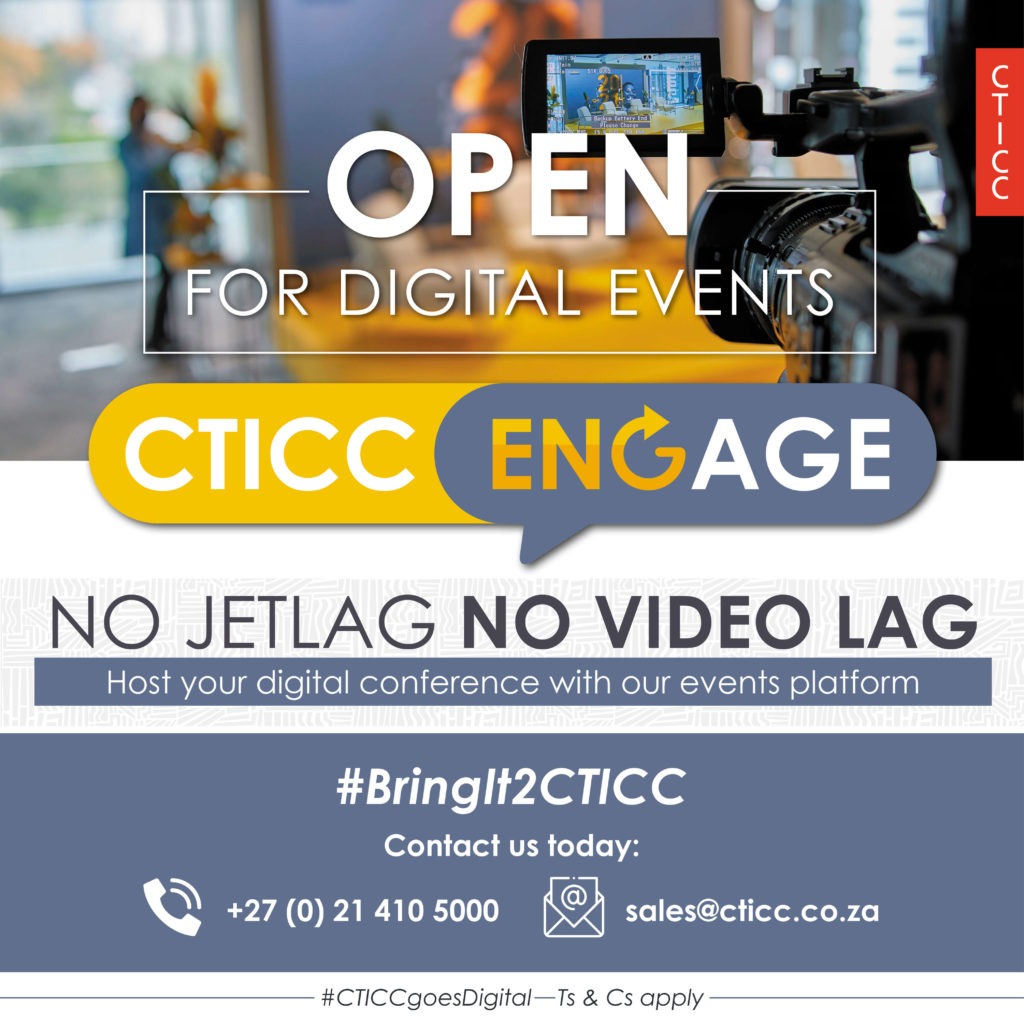